The Hobbit or There and Back Again

The Hobbit; the majority of us have seen the movies, but only a few have read the book. The reason may be simple: it was written for children! I know, I was just as surprised..

Unlike the action-filled moving-picture version of the 350-paged saga, J.R.R. Tolkiens' original story about Bilbo Baggins becomes quite dull, and well childish. Which I presume is a fair statement considering the genre of the book. However I do believe the book is way more intriguing if you have not seen the movies beforehand.

The plot of the story is, as you may know, about a young hobbit by the name of Bilbo Baggins. He is living peacefully in the Shire when a wizard by the name of Gandalf decides to make aquaintances with him, tricking Bilbo into becoming the host of a party of dwarves. Thirteen dwarves, one being of nobel birth -Thorin Oakenshield, are on the quest of reclaiming their long since lost home in the Lonely Mountains, and Bilbo is expectd to come along as their burglar. Having been taken off-guard Bilbo feels he has no choice but to do the dwaves, and Gandalf's, bidding, thus they all depart the following morning to reach the Lonely Mountains, and to slay the dragon by the name of Smaug, whom stole their home.
As the thirteen dwarves', the wizards' and the hobbits' quest moves along they do not only face dangers in front of a fire-breathing dragon, but also in hungry goblins, greed and angry elves.

As far as I have read The Hobbit has proven good, although not as I imagined it. The lack of the dark, cynical, and serious tone, which can be seen and felt in the film, makes the saga less thrilling, and (in my biased take on it) slightly boring. Nonetheless, I am happy I have read it, because The Hobbit has enlightened me about the back-story of J.R.R. Tolkiens' triology -The Lord of the Rings.
To sum up, and end on a more positive note, The Hobbit may be less exciting than the movie, but it provides every whole-hearted Lord of the Rings-fan with a deeper insight into the mysterious of Middle-Earth! 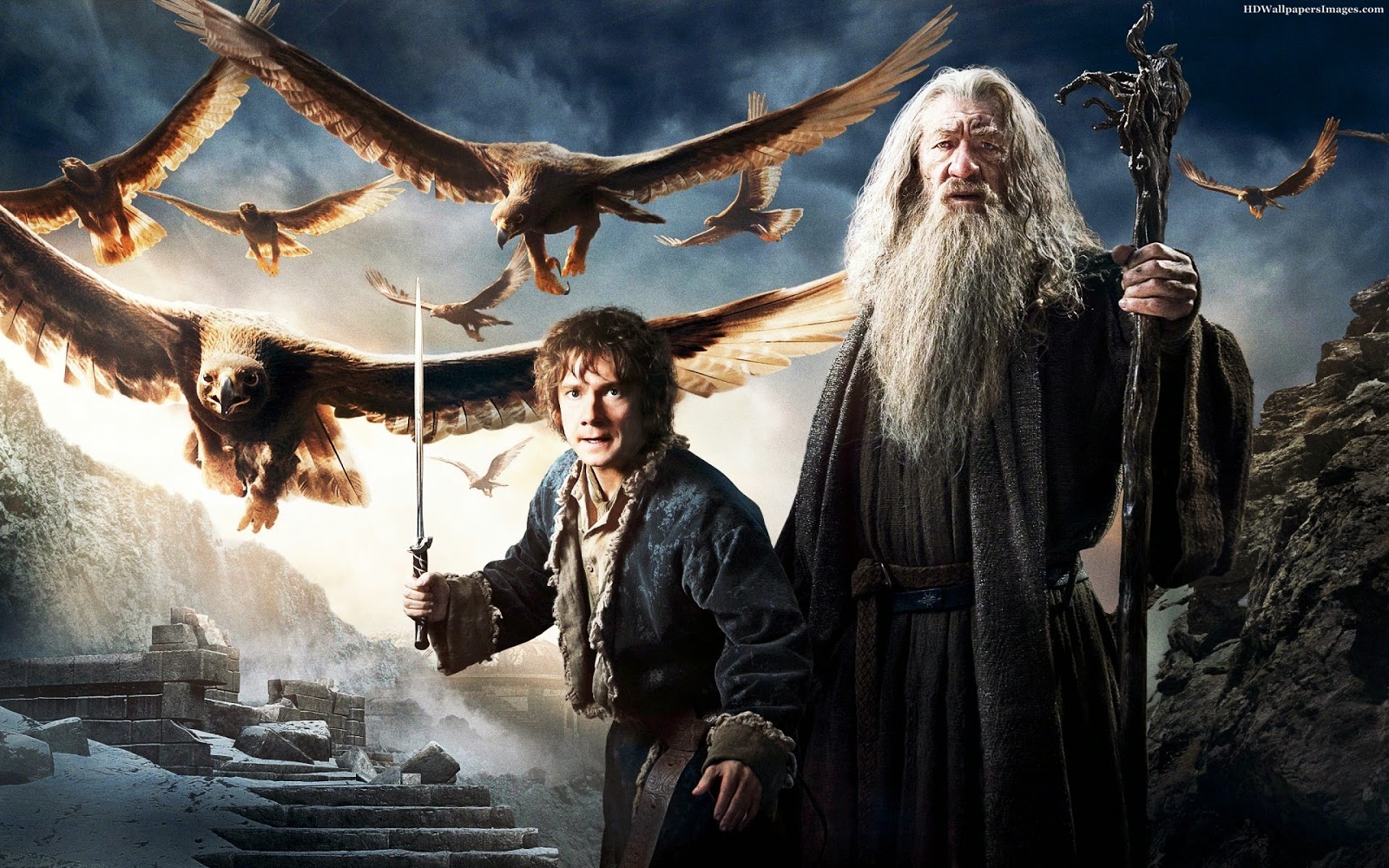 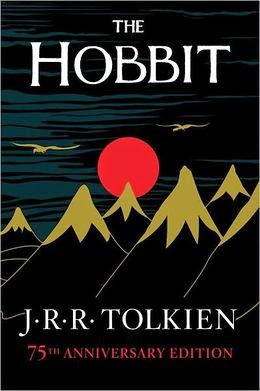 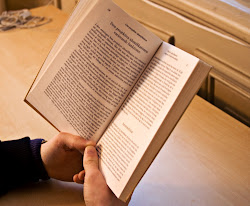 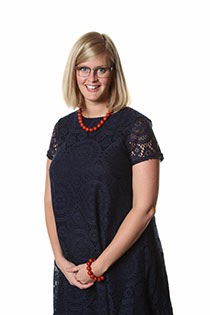 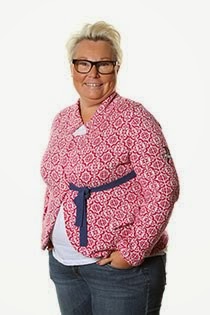